For the first time, the Synod sends a Mercy Medical Team to West Africa.

A young Togolese woman peeked over the wall and waved at nurse anesthetist Elisa Oetting of Concordia, Mo. The 15-year-old had been treated for malaria just days prior and returned to show Oetting that she was already feeling better.

Oetting was one of 12 Americans who joined the Synod’s first Mercy Medical Team (MMT) to West Africa in September. In just three days, the team — composed of health-care workers, LCMS missionaries, pastors and hardworking laypeople — worked alongside 12 local medical professionals to treat more than 800 people in a three-room school building in the remote village of Datoudjena, Togo.

Word spread quickly, and more and more people were waiting for the team when they pulled up to the clinic each day. So many people came, in fact, that they had to prioritize seeing those with wounds, fevers or serious conditions. LCMS missionary nurses Stephanie Schulte and Sarah Kanoy walked through the crowds regularly with the president of the Lutheran Church of Togo to do quick evaluations and take temperatures.

More than 65 percent of the patients seen at the clinic were treated for malaria. “It kills over 600,000 people on the continent a year,” said the Rev. Gary Schulte, LCMS missionary and area director for West Africa. “Many of the victims are children [5 and under], just as many from that age group were the ones being treated at the MMT.”

As Oetting gave malaria treatments, she also cleaned out patients’ ears. “If you don’t have running water, it’s not likely that you get an opportunity to rinse out your ears on a regular basis,” she said. “People were really thankful to be able to hear well again.” 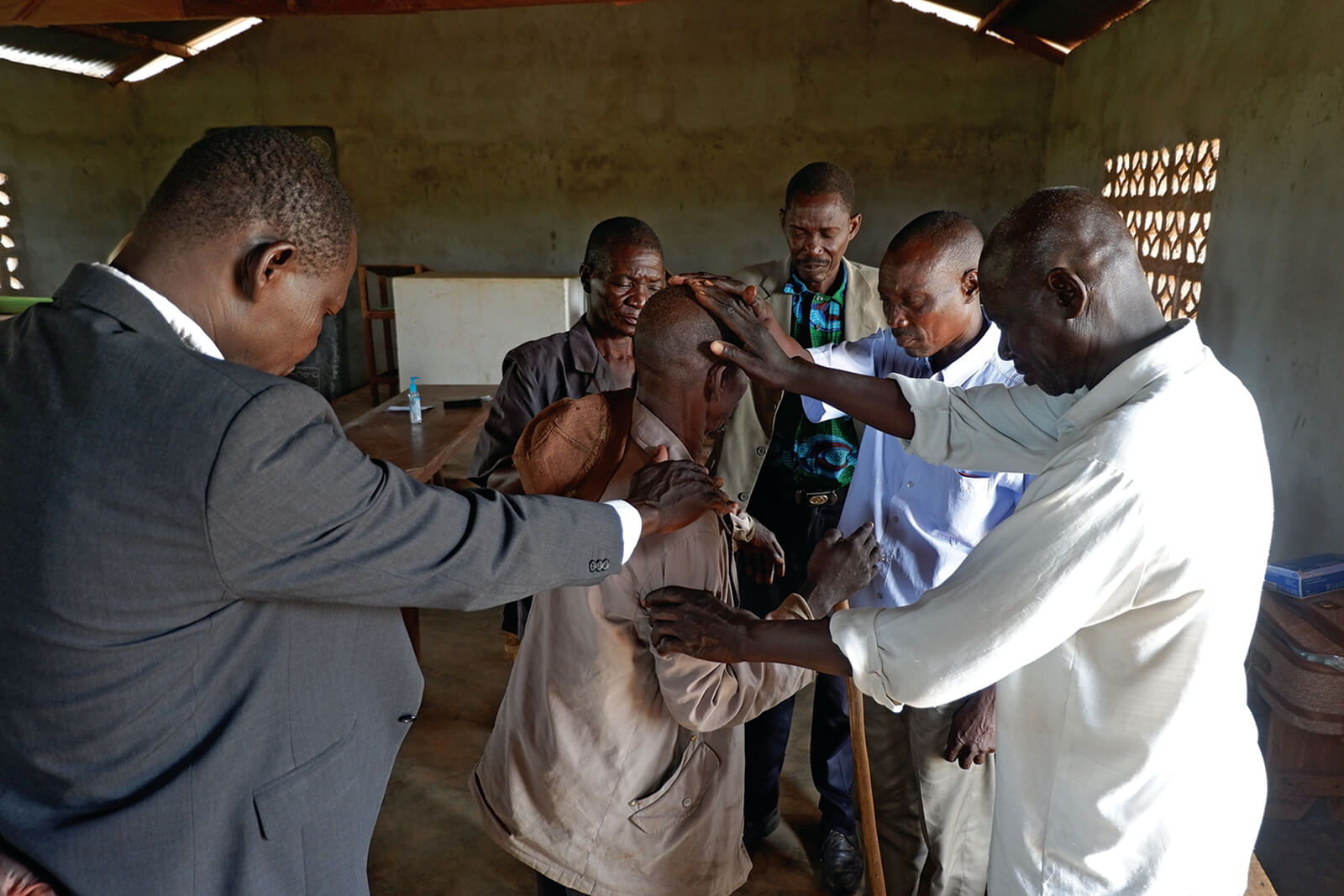 As patients received vital medical care inside the clinic, something even more important was taking place outside as a team of local Lutheran pastors prayed over each patient before he or she returned home.

“What an outreach for the local church!” Schulte said, noting that mercy and evangelism go hand in hand.

After the success of this first MMT to Togo, additional trips are being planned to serve people in the nearby countries of the Gambia and Sierra Leone.

Compassion Centered on Christ, For All

From Mission Plant to Mission Partner

A Note from the Lutherans Engage Team